A 10k race which is almost flat with a massive 25m of climb throughout, starting at the Spa Complex in Scarborough, heading North around the the Castle Headland, past the miniture railway station, turning at the Sea Life Centre runners then headed back to the Spa Complex to finish.

The weekend also featured 2 fun run courses of 2.5km and 1.6km allowing all the family to take part and enjoy the atmosphere.

Richard and Steve Brook made their annual pilgrimage to Scarborough to take part in the 10k, and been the thoughtful duo that they are, allowed their families to watch (at least it wasn’t windy). Both had great runs considering the windy weather with Richard finishing in 42.20, followed by Steve in 55:45.

Well done to you all. 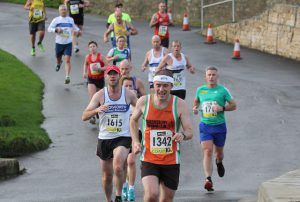 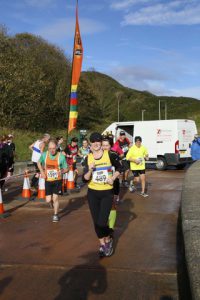 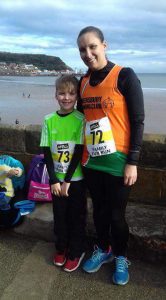