Following on from Ben’s awesome feat, Sunday saw a race closer to home. The Bluebell Trail, hosted by Stainland Lions RC, was run by several of our runners and supported by many more.

This race is a tasty 10 miler which includes a run up the notorious Trooper Lane and finishes with a river crossing.

The race was won by Stainland’s own Lion, Ben Mounsey in an blistering 61:10.

We had a few impressive results of our own too:

A massive well done to all who ran, supported, took photos and, like me, stayed in bed. 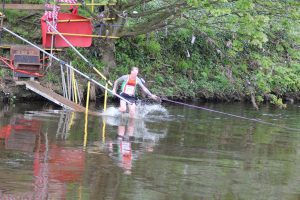 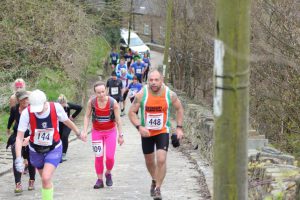 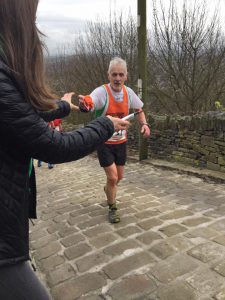 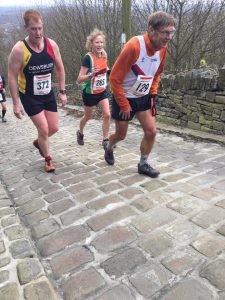 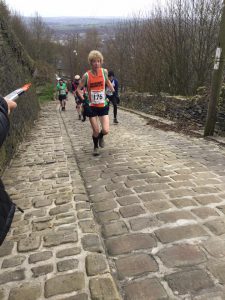 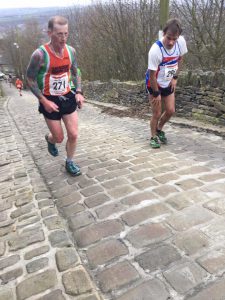 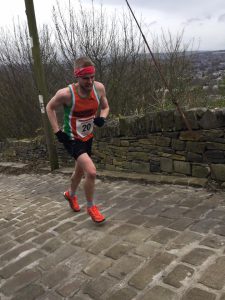