Friday night was the West Yorkshire Winter League (WYWL) presentation. Another great season for Queensbury, as highlighted by the individuals who collected trophies on the night. Pete Hughes retained his V55 1st place and Martin Firth did the same with the V50 category, both making it two consecutive years. Anna Smith also took her category 1st place and Graham Jowett took the honours in 3rd in the V60 category. 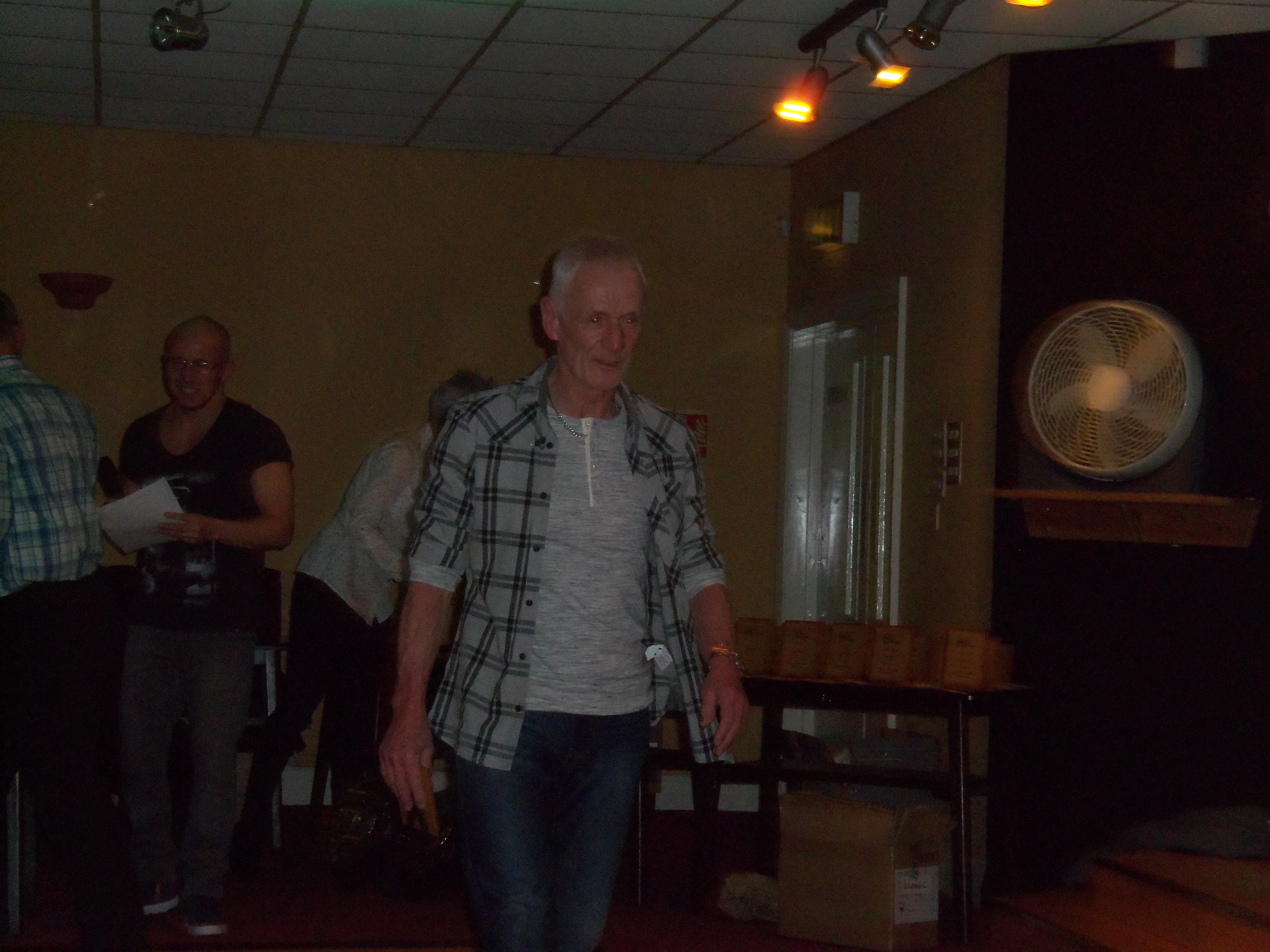 The weekend provided a couple of races for Queensbury members. Firstly the end of season PECO vs WYWL Relay. A head to head competition consisting of teams (M open, F Open, Vets & Super Vets) selected from the clubs involved with each league. Queensbury contributed two members to the Male Super Vets (Peter Hughes & Martin Firth, Rob Samuels of Pudsey completed the trio) and Anna Smith raced for the Womens Super Vets. WYWL had the quickest team on the day, made up of Quentin Lewis (Baildon), Gary Bailey (Pudsey) & Ben Mounsey (Stainland). It was actually PECO’s Vets team that pushed them closest, outdoing their younger counter parts who finished in 4th place behind the WYWL vets team. PECO’s super vets team put in an excellent performance finishing ahead of WYWL’s and in 5th place overall. Anna Smith’s ladies team finished above their PECO equivialnts in a close battle. 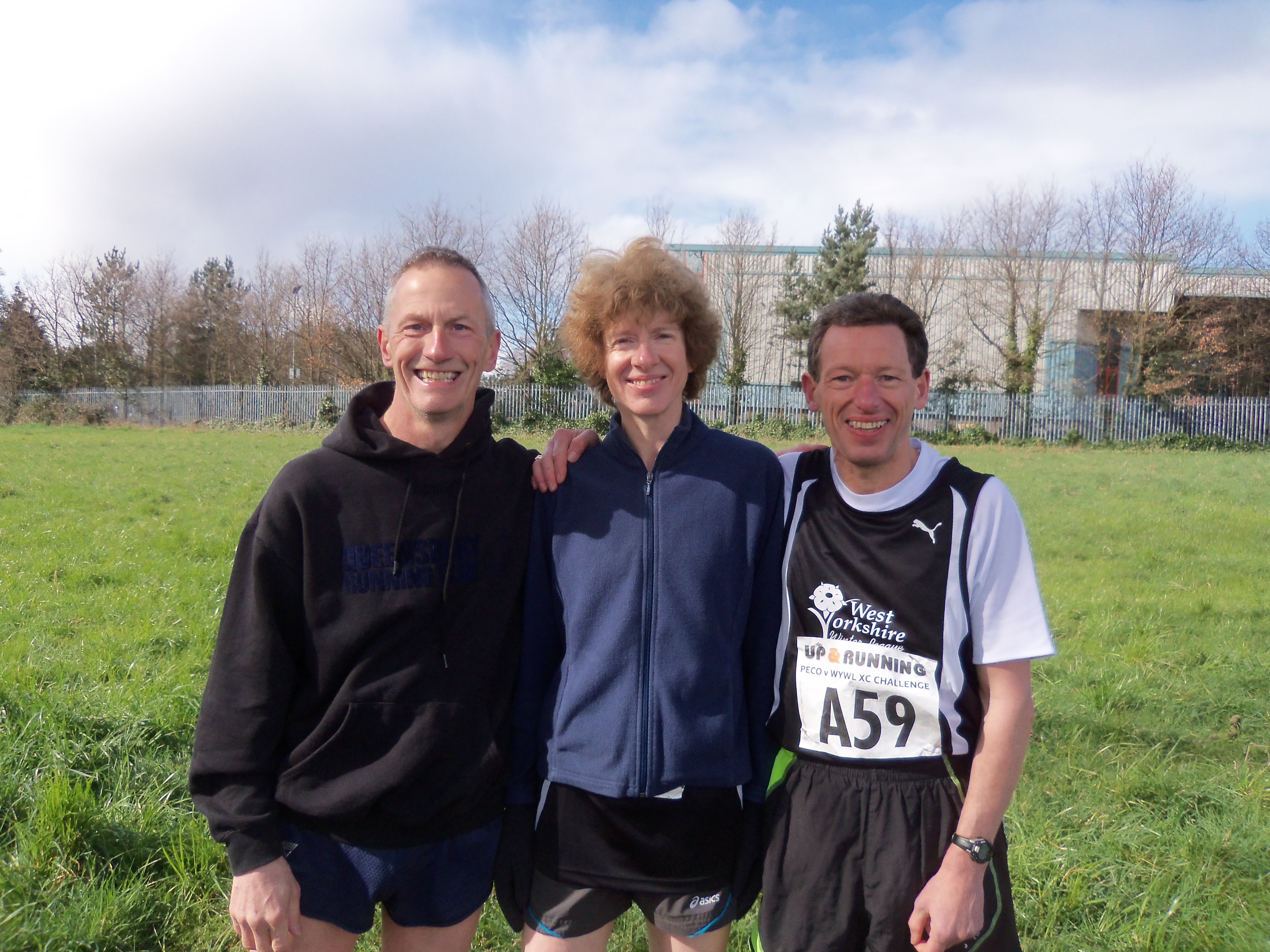 Midgely Moor fell race attracted our other runners on the day, must have been the 1250ft of climbing in approx 5 miles that they couldn’t resist! (Or perhaps that it had been sold as only just over 1000ft by Mick!?). Also, unbeknown to some, it was a self navigation through 6 check points resulting in a detours and back tracking for some. Mick Coe was first back for Queensbury, breaking 50 minutes in 31st place, followed by Darren Midgely 36th, Richard Brook 62nd and Andrew Stott 73rd. Queensbury did finish 6th in the team competition (1st three to count) which they can all be pleased with as these races are always well represented by the biggest fell running clubs!