The John Carr Series consists of three 5k races held on Wednesdays during May in memory of a former member of Saltaire Striders (then St Bedes) who tragically died aged 30. The races are popular and competitive and one of them doubles up as the Yorkshire veterans 5K championship. The cumulative times for the three races are determined and a final listing produced.

In May 2012 Richard Brook was our only member to complete all three races with a cumulative time of 62.40. This year Richard managed 61.50 and finished 73rd in the men’s category – a big improvement resulting no doubt from his London marathon training. Steve Wilby also completed the series in 1.15.25 finishing 5th fastest in the M60 category.

Two other members completed all three races this year and produced top-quality performances. Chris Williams was 7th overall with a cumulative time of 49.19. His three times were within three seconds of each other including a fantastic personal best of 16.25 in the final race of the series. Chris is in tremendous form and in the last 12 months he has shown he can excel on road, trail and fell. Darren Midgley also produced three fantastic times finishing 20th overall in a cumulative time of 52.04. He also left his best time to Race 3 finishing in 17.17.

Thanks for Saltaire Striders for organising a successful series. 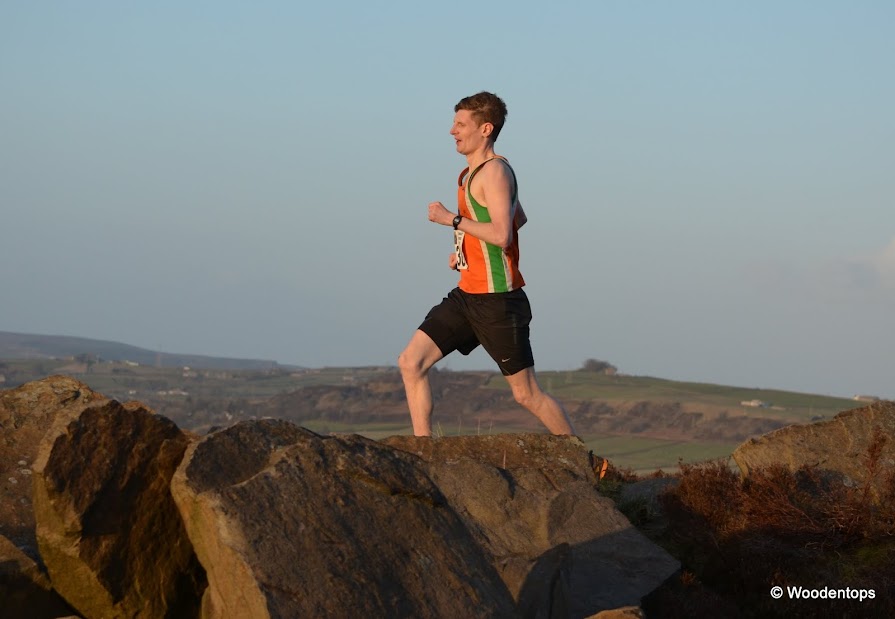