The Great North Run is the largest half marathon in the world, taking place annually in North East England each September. Participants run between Newcastle upon Tyne and South Shields. The run was devised by former Olympic 10,000 m bronze medallist and BBC Sport commentator Brendan Foster.

The first Great North Run was staged on 28 June 1981, when 12,000 runners participated. By 2011, the number of participants had risen to 54,000. For the first year it was advertised as a local fun run; nearly thirty years on it has become one of the biggest running events in the world, and the biggest in the UK. Only the Great Manchester Run and London Marathon come close to attracting similar numbers of athletes each year.

With another strong elite field once again in Newcastle, it was Mo Farah who managed to pull away with just a few hundred metres to go to win his 4th consecutive GNR in an incredible 1:00:06. Not to be outdone, Mary Ketany followed up her London Marathon win in April to record her 3rd consecutive win in Southshiels in an equally impressive 1:05:59.

Well done to you all, great achievements. 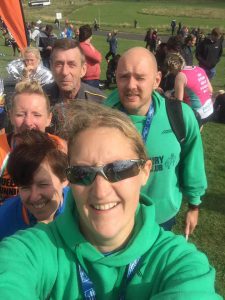 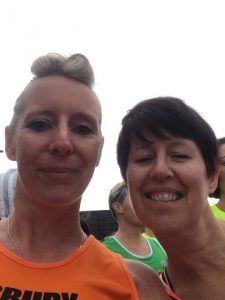 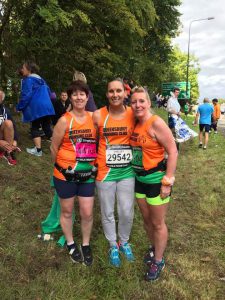 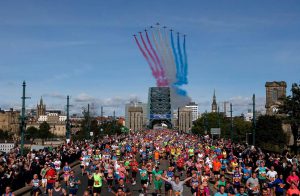