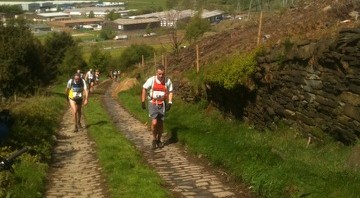 Queensbury’s second attempt in one of the biggest races in the fell running calendar. Over 1000 runner’s were involved in the 30th edition of the Calderdale Way Relay. After an excellent display last year, finishing 20th in 7 hours 28 mins 19 seconds, the club had a tall order to meet and was hit with a number of injuries in the final week. Team captain, Carl Heron, had a real job on to fit together a team capable of navigating the 52 mile unflagged route. Actually been able to fill these positions showed how much the club has improved its strength & depth over the last 12 months. Some final tweeks made as late as Saturday, including Martin Firth been set of for a double leg (1 & 3) the team was finalised. An overall time of 7:41:34, just 13 minutes down on the previous year, in much tougher conditions (muddy, wet & windy) showed how well the club pulled together.

The full results can be downloaded here: http://www.halifaxharriers.co.uk/file/CWR2014Printrev1.xls 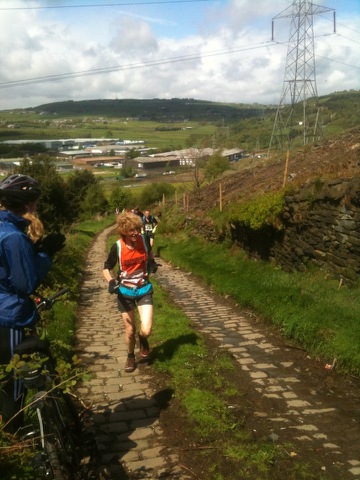